Small and elegant, its history is permanently linked to the well known Abbey of Saint Nilus and to the historical fair of medieval times

Once lying amid vineyards, Grottaferrata is today one of the most elegant and popular residential areas and holiday locations in the Castelli Romani region. The small town is particularly known for the Abbazia di San Nilo (Abbey of Saint Nilus) around which the residential area developed throughout the centuries. Even nowadays, the Abbey is considered the town’s landmark. The Abbey is home to the Basilian monks who follow the Byzantine rite observed by the Church of Constantinople. The monastery was founded 50 years before the Great Schism yet after this period remained in communion with the Church of Rome while preserving the Byzantine rite and monastic traditions. Therefore, any Catholic can take part in the Bizantine rite in the Abbey of Saint Nilus and can receive its sacraments.

Grottaferrata is also renowned for its historical National Fair, which has taken place every year, in early spring, since the 11th century. This was at the time when a great number of pilgrims and merchants visited the Monastery periodically.

Noteworthy, are the well preserved Catacombe Ad Decimum (Catacombs Ad Decimum), just outside the town centre, as well as ruins of the ancient city of Tusculum, destroyed in 1191, to which the actual territory of Grottaferrata belonged.

Civilization had already developed on the territory of Grottaferrata in ancient times as remains of the necropolis of Boschetto, Villa Cavalletti and Vigna Giusti testify, all dating back to the year 1000 AD. In Roman Times, it was not considered an actual housing cluster, perhaps because the villas built by the rich aristocrats occupied part of the territory such as …

Festa Patronale di San Nilo da Rossano (Patron Saint’s Day) – it takes place on 26th September in remembrance of the death of the Saint. The day is celebrated with a large market that sells agricultural, artisans and wine and food products. Folkloristic singing and dancing by local folk groups will give the evening a cheerful atmosphere. Fiera Nazionale Grottaferrata (National Fair) …

Watch the videos and photos

High quality traditional dishes, reinterpretations of the most famous dishes of Roman cuisine. Discover them Restaurants in Grottaferrata 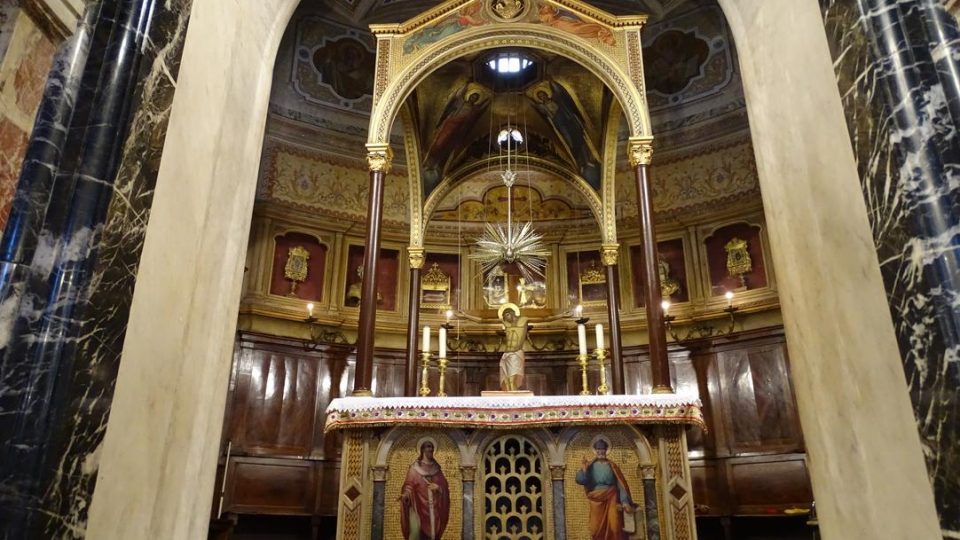