Once the ancient Velitrae, today is one of the largest and most populated towns of the Castelli Romani, an appreciated wine producing centre, a cultural tourism destination and holiday spot.

Situated in a panoramic position on a spur of Monte Artemisio, at the extreme south of the Alban Hills, Velletri is the largest territory of the Castelli Romani and one of the most important centres of the province of Rome. Surrounded by vineyards, it was chosen and frequented as a holiday spot since ancient Roman times. It is a town rich in history and traditions that offer visitors interesting alternative sightseeing itineraries. Owing to the importance of the naturalistic area, Velletri is also part of the Parco Regionale dei Castelli Romani (Regional Park of the Castelli Romani).

In 1787, Goethe was so struck by the beauty of the town and by the surrounding nature that he described it in his famous Viaggio in Italia.

Mainly an agricultural town, Velletri boasts of a significant wine production with a good variety of vines.

In 338 BC, it was seized by the Roman soldiers and overcome by Furius Camillus, who destroyed the walls, which were rebuilt only in the 8th century as a defence against the Saracen marauders. Later, Velletri became a Roman municipium, and fought against Pyrrhus and Hannibal. It then lived a splendid and peaceful period until the pax romana was interrupted …

Festa patronale di San Clemente (Patron Saint’s Day) – on the 23rd September the town celebrates Saint Clement, Pope, martyr, and Patron Saint. La Pasquella (Period Costume Parade) – it is held on the 5th January, the day before the Epiphany. While the old witch is handing out sweets to everyone, a parade of period costumes takes place. La festa dell’Uva e …

High quality traditional dishes, reinterpretations of the most famous dishes of Roman cuisine. Discover them Restaurants in Velletri 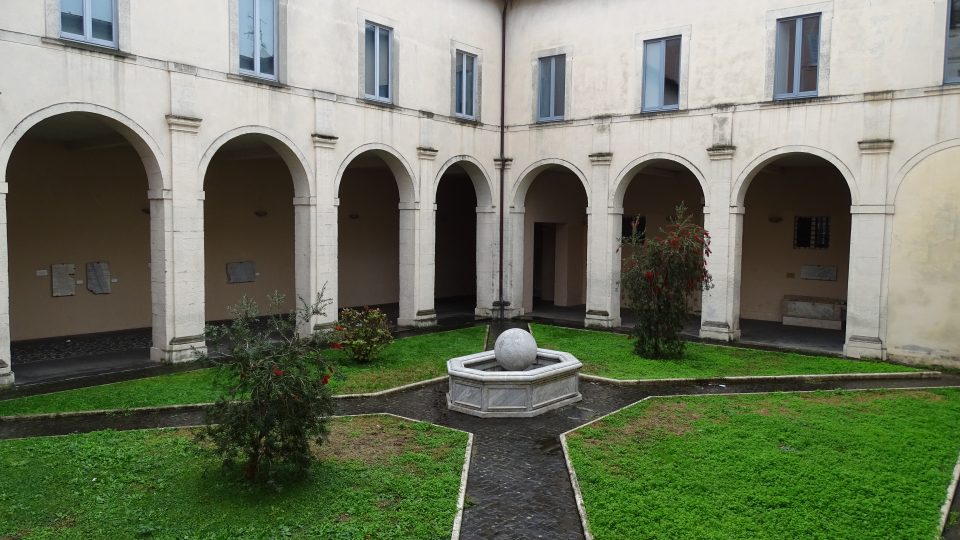