Known as the City of Wine, it could also be defined the "City of Orchids and Nativity Scenes" for the two beautiful exhibitions successfully held every year.

The town rises on the northern slopes of Monte Tuscolo, between Frascati and Montecompatri, on a tuff rock hill formed from a secondary cone of the Latium Volcano, from which all the Alban Hills have originated. It can be recognized from far by the massive outline of the Duomo. Monteporzio Catone is situated at about 400 mamsl and dominates the vast vineyards that, together with numerous wine bars and cellars, deserve the name of Città del Vino. The entrance to the town is through a simple, yet imposing featured vault incorporated in Borghese Palace. Walking through the small alleys of the peaceful centre, you can enjoy the view, from various angles, of Rome or the surrounding chestnut woods. An important event of which the town is proud and rightly so, is the famous Mostra Internazionale delle Orchidee (International Orchid Show), which every year draws cultivators from all over the world and attracts the public for all over Lazio and not only.

The first reference of the place is found in a document of Gregorio III, Count of Tusculum, in the 11th century, when the Chiesa di Sant’Antonio in Monte Porculo was given to the Benedictines of Montecassino Monastery. The name almost certainly comes from Mons Porcii, which in turn comes from the Gens Porcia dei Catoni who had a villa in the area. …

Mostra Internazionale Presepiale (Nativity Scene Displays) – it is held throughout December until the Epiphany (6th January). It is organized by the “Gruppo Amici del Presepe” (an association of enthusiasts) inside several locations in the historical centre. The creative Nativity scenes on display are the work of talented locals as well as enthusiasts from all over Italy. Mostra Intercontinentale delle Orchidee (Orchid …

High quality traditional dishes, reinterpretations of the most famous dishes of Roman cuisine. Discover them Restaurants in Monte Porzio Catone 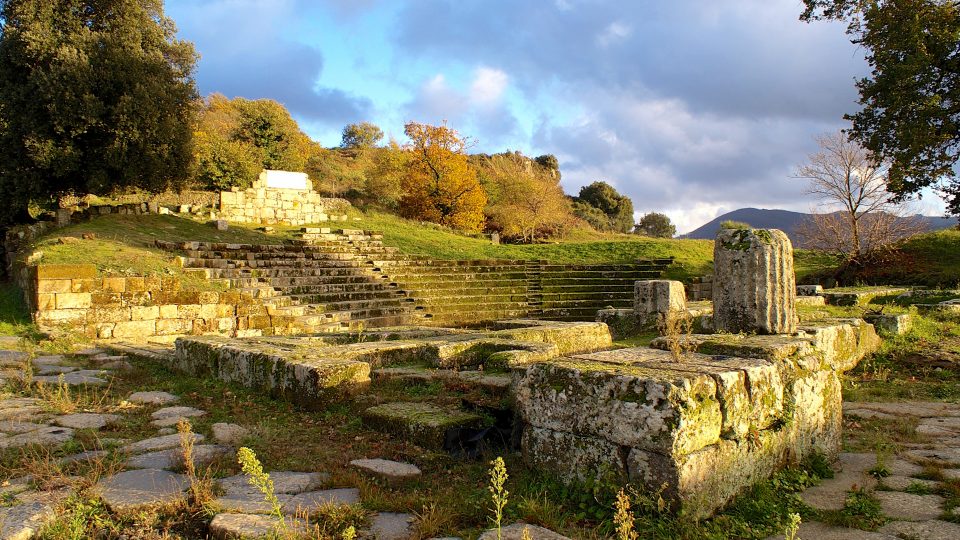