It is known as the City of Wine, a small town of ancient history, a tourist destination one of the most famous among the Castelli Romani, appreciated also for its beautiful surroundings.

Set on a spur rock of peperino, jutting out of the north side of the crater forming Lago Albano (Lake Albano), the pleasant town is one of the busiest places of the Castelli Romani. Marino is proud of its ancient history, a Roman settlement (witnessed by the discovery of a Mithraeum fresco) and later an important property of the Colonna family (who had their own palace and the Basilica of S. Barnaba erected here). Today, it is mostly a tourist spot, thanks to its charming surroundings and its reputation for high quality white wine which is celebrated by the Sagra dell’Uva (Grape Festival). Every year, on this occasion wine pours from the town fountains instead of water.

During the years the town became surrounded by large villas belonging to Latin aristocrats such as the Gens Valeria, Claudio Mamurra and Quinto Voconio Pollione. During medieval times, Marino was ruled first by the Counts of Tusculum and then by the Frangipane and Orsini. The latter family suffered a long siege by the troops of Cola di Rienzo in 1349. …

Sagra dell’Uva (Grape Festival) – Marino is famous for this festival which has taken place on the first Sunday of October since 1925 when it was thought of by the poet Leone Ciprelli. The festival was the very first of its kind in Italy and has now spread over the entire peninsula. During the festival there is free flowing wine instead …

High quality traditional dishes, reinterpretations of the most famous dishes of Roman cuisine. Discover them Restaurants in Marino 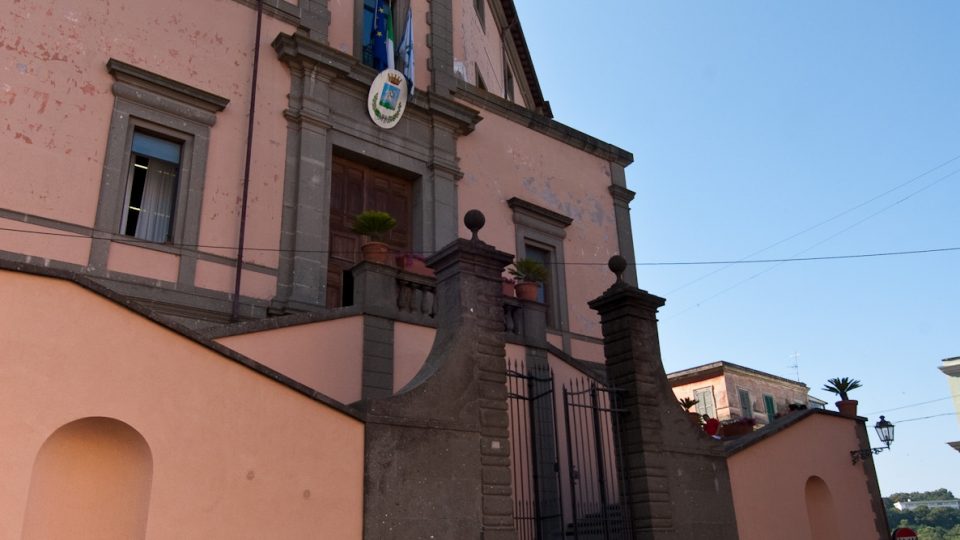