Lying deep in the sacred woods that once were dedicated to Diana Nemorensis (also known as Diana of Nemi), is a charming medieval borgo well known nowadays for the delicious strawberries.

Gently resting along the border of the crater and surrounded by woods, Nemi overlooks the small volcanic lake bearing the same name. The charm of this small town of ancient origins and medieval aspect with its towers reflecting on the blue water of the lake surrounded by rushes and strawberry greenhouses, has seduced poets and painters and still enchants the many tourists visiting today.

The history of Nemi is ancient and important. Because of the Tempio di Diana Nemorense (Temple of Diana Nemorensis), which was situated here, the area was already considered sacred by the Latin League. Later, it was also favoured by the Romans and Caligula, who decided to keep his two big ships used as banquet halls, anchored here. What is left of the vessels is conserved in the interesting Museo delle Navi Romane (Museum of the Roman Ships).

The Tempio di Diana Nemorense(Temple of Diana in Nemi) located on the banks of the lake increasingly gained importance as a place of worship for the Latin League and remained such even under Roman rule. The Romans embraced the religious cult inasmuch as Emperor Caligula organized magnificent celebrations in honour of Diana aboard his ships, which were anchored in the …

Sagra delle Fragole (Strawberry Festival) – Since 1922, Nemi has continued to celebrate its sweet-tasting delicacy on the first Sunday of June. During the celebrations a huge goblet is filled with strawberries and covered with spumante fragolino (strawberry flavoured sparkling wine) and offered to visitors. During the festival, you can enjoy live historic scenes, dances, shows and concerts. Farms and shops …

Watch the video about Nemi

High quality traditional dishes, reinterpretations of the most famous dishes of Roman cuisine. Discover them Restaurants in Nemi 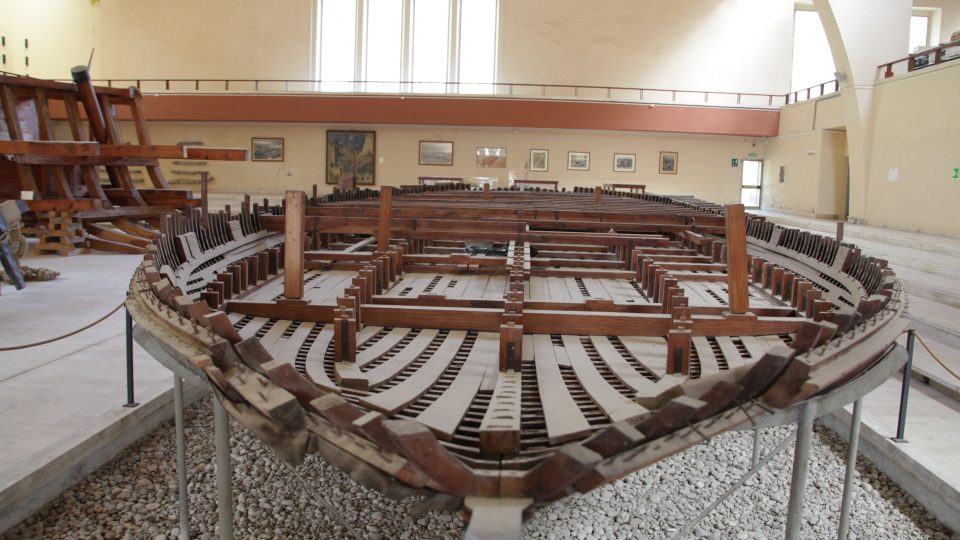