Enchanting for the simple elegance of the historical centre, for the blue waters reflecting the town and it is worldwide famous as the Pope's summer residence

In a splendid position overlooking Lake Albano, Castle Gandolfo is situated on the brink of a volcanic crater. The town is known for the beauty of the surrounding nature and its elegant historical centre encircled by the wall. It has been elected one of the most beautiful villages in Italy. Above all, the small town is famous for the Papal Palace where Popes have spent their summers since the 17th century. After all, Castel Gandolfo and neighbouring towns were favourite places to build summer residences as far back as ancient Roman times, initially by patrician families and emperors and later by important clergy and noble Romans. Evidence of ancient Roman times are the remains of the Villa di Domiziano (Domitian’s Villa) to which the Ninfeo Bergantino belongs.
The villas and other residences surviving today such as the Church of St. Thomas of Villanova were mostly built as of the 17th century when Castel Gandolfo became property of the Holy See. Its history is very ancient as its origins go back to the town of Alba Longa.

In the year 398 BC, during the siege of the city of Veii, the Romans dug a tunnel out of bare rock for one and a half kilometres in order to control the water level of Lake Albano: the Emissary is considered a great hydraulic engineering construction which is still visible today. Already, in the Republican period, many elegant villas …

Sagre delle Pesche (Peach Festival) – on the last Sunday of July the old centre is crowded with people sampling drinks, marmalades, cakes and fruit salads all made from peaches. In the morning, some local youths, dressed in traditional costumes, parade from the town up to the Pontifical Palace to offer baskets of fruit in honour of the Holy Father. During …

High quality traditional dishes, reinterpretations of the most famous dishes of Roman cuisine to which we have given an artist’s touch. Restaurants in Castel Gandolfo 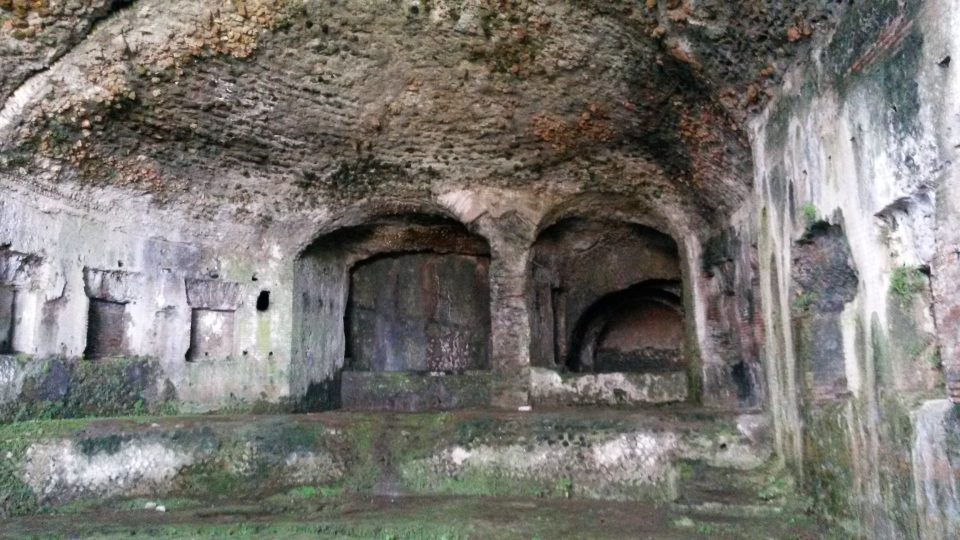