Tucked away in the woods covering the Artemisio mountain range, it owes its fame to the excellent quality dark flour bread and the well known Festival of Porcini Mushrooms.

The town of Lariano is located at about 6 km northeast of Velletri, at the foot of the Mount Maschio D’Ariano (which in ancient times was known as Monte Algidus). It is a relatively young comune (town) yet the history of its territory goes as far back as ancient times when during Roman Imperial Age a defensive outpost, and later a fortified castle, was situated here. Furthermore, according to Horace’s Carmen Seculare (Secular Hymn) a temple dedicated to the goddess Diana was situated on top of this mount.

In occasion of the Papal conclave that took place in Viterbo in 1269, the Church laid a claim on the territory. In 1235, Pope Gregorius IX included the Fortress of Lariano in the Castellanie, a group of castles run by officials under the Church’s mandate. When Pope Clement IV died in 1268, Ricciardello Annibaldi took possession of the castle and …

The Sagra del Porcino di Lariano (Festival of Porcini Mushrooms) takes place every year around mid-September and lasts more than a week attracting many visitors. As well as food and wine stalls, there are also music, shows and workshops.

High quality traditional dishes, reinterpretations of the most famous dishes of Roman cuisine. Discover them Restaurants in Lariano 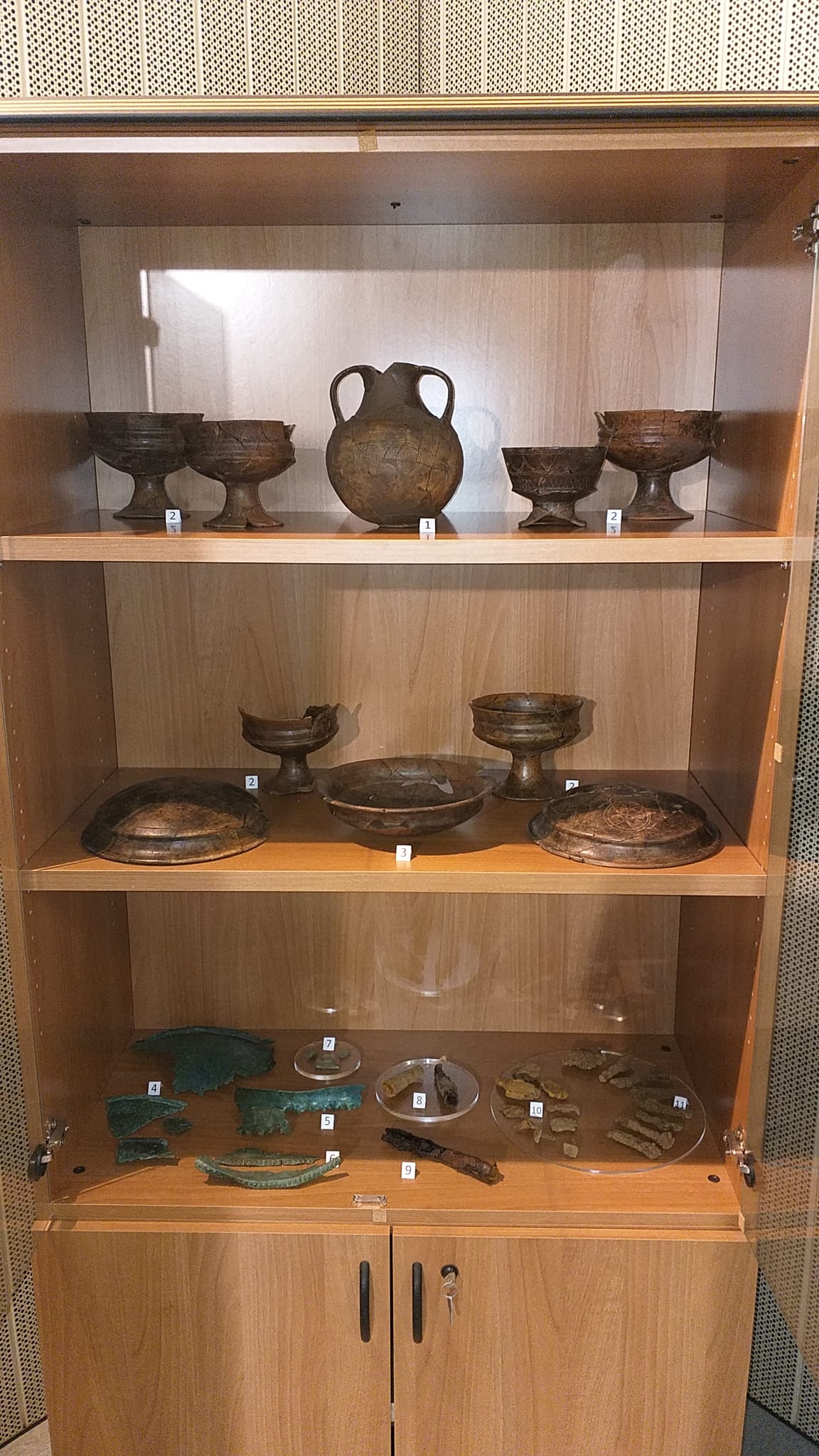