It rises entirely clustered around its small historical centre, below the ancient Monastero di San Silvestro, a hermitage for meditation and prays.

Monte Compatri with its 576 mamsl is the third highest town of the Castelli Romani, overlooking the Valle dell’Aniene and confining with Rome. It rises on a hill of tuff rock of volcanic origins and the houses in this particular area have underground cellars excavated in tuff rock forming an intricate network of tunnels. On certain occasions, especially during the Christmas period, these underground cellars organize touristic-cultural events and are open to the public.

From a high position dominating the central residential area, stands the Monastero di San Silvestro (Monastery of St. Sylvester), attended by those wishing to spend a moment of meditation submerged in the peaceful surroundings of nature. The territory of Monte Compatri also includes part of the Tusculum where it is possible to reach Monte Salomone at an altitude of 773 mamsl. It is a very interesting walk, both from a naturalistic and geological point of view.

The first official evidence of the existence of a housing cluster comes from a document dated 7th February 1252 in which it mentions Castrum Montis Compatris, a deed of separate property ownerships between Oddone and Giordano Colonna. Actually, there are already more ancient traces dating back to the year 1090. Furthermore, tradition tells of the Hermitage of San Francesco in …

High quality traditional dishes, reinterpretations of the most famous dishes of Roman cuisine. Discover them Restaurants in Monte Compatri 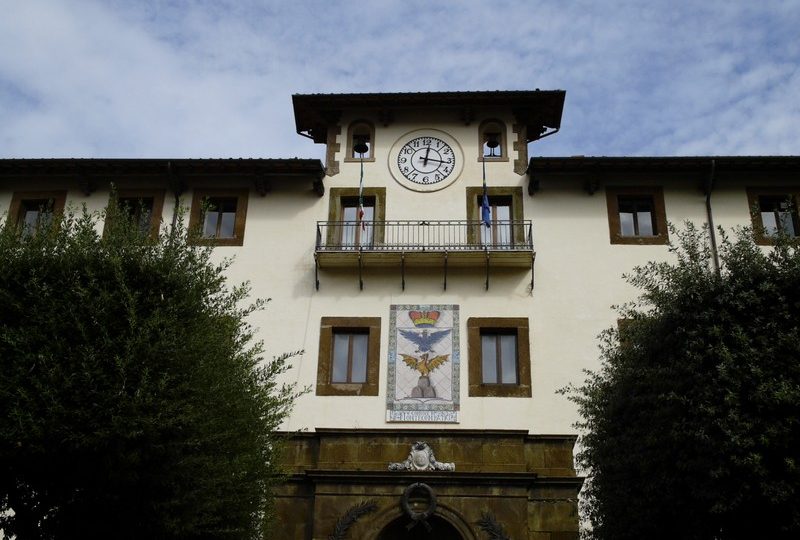