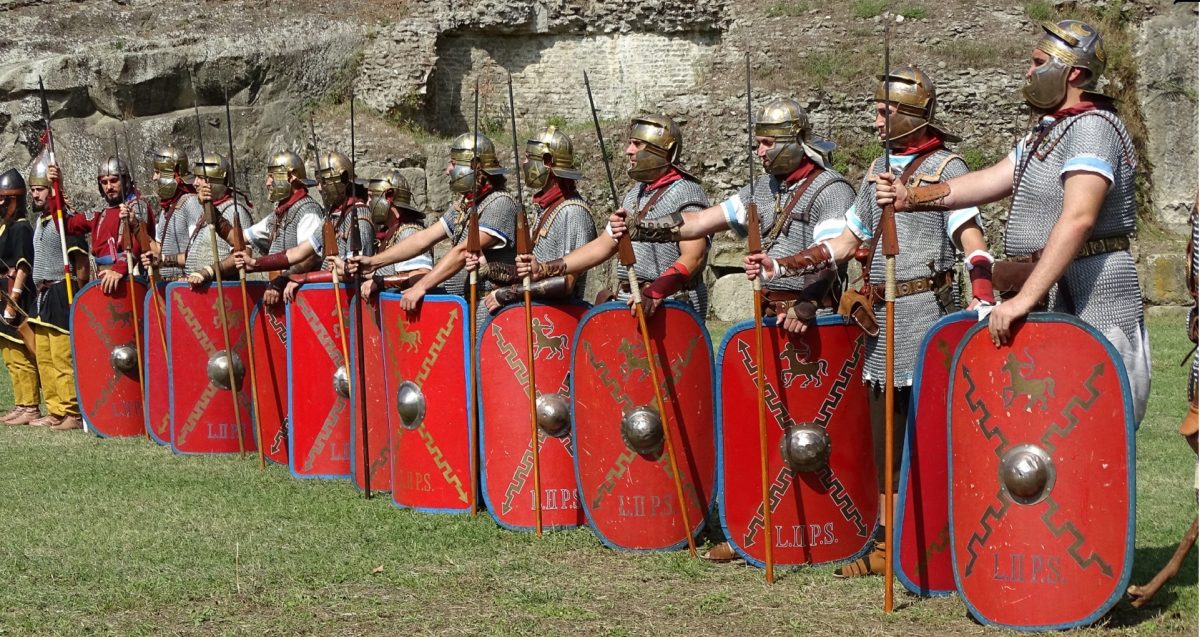 Albalonga was founded about the second half of the 12th century BC by Ascanio, son of the Trojan hero Enea. After the foundation of Rome and the rising of his power, the two towns became enemies. During the reign of Tullio Ostilio a war broke out between them but no battle was ever fought. The legend claims that in order to avoid further bloodshed the Kings decided to let three champions from Albalonga fight against three champions from Rome. The people of Albano chose the Curiazi brothers while the Romans chose the Orazi. The Romans’ shrewdness brought about the victory and Albalonga then fell under Roman rule. The mausoleum of Orazi e Curiazi is situated on the boundary of the residential area.

Nevertheless, the ancient town of Alba was considered sacred and reserved as a place of worship (such as evidence of archeological ruins from churches of the archaic – republican period between the 5th and 2nd centuries BC in Via Ambrogio and in the park of Villa Doria), and as such no further settlements were allowed in the area until the first Roman empire.

Later, during the republican period and then after in the imperial period, many important Roman nobles started building country and residential villas there, among which is the outstanding villa of Pompey Magnus, later property of Augustus, Tiberius, Caligula and Nero.

However, the greatest transformation of the area took place in about 202 AD when Emperor Septimius Severus built the camp of the Second Severian Legio Parthica (Castra Albana) able to hold 6,000 soldiers. Legion families developed dwellings around the camp demonstrated by the ruins from public places such as the Baths, Amphitheatre, as well as the Cistern used to supply water to the camp.

The camp was abandoned around the 3rd century DC and the residential settlement gradually developed into a town, Civitas Albana. In 774 It was donated to the papacy by Charlemagne and later, in 946, became property of the Savelli family.

The actual layout of the town goes back to the 16th and 17th centuries when its expansion led to the development of new squares, streets, churches and many noblemen’s mansions. Evidence of such splendid buildings in perfect Baroque style can be seen in the San Paolo (S. Paul) district.

After the purchase of the Savelli property by the Apostolic Camera, Albano immediately became a district administrative centre until the reunion of Italy.

In 1944, after enemy bombings destructed several buildings the main ancient entrance to the town Porta Pretoria was discovered.